English is not my first language.  Growing up, there were words that I misheard, mispronounced and, at times, misunderstood.  There were those who found my clumsy handling of words hilarious and I remembered that for later, mostly so I could bring it up in moments like now.

Feel good about yourself?

Even today, despite both practice and time, there are a few words that remain tricky:

We didn’t normally keep bread in the house, so this is what occasionally still comes to my mind: 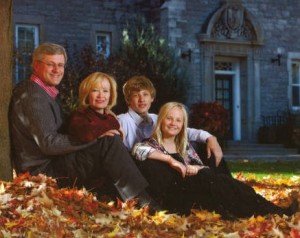 Whenever I hear this:

Years later, I learned from Stephen that one of his favourite childhood pastimes was to take a slice of whitebread (“It only works with whitebread!”) so that he could pinch off pieces of it to roll around between his thumb and forefinger.  He would then EAT the bread-ball and repeat the process until the slice of bread was gone.

Rolling up whitebread into bite-sized balls of whitebread.

Being the experimental type when the stakes are low enough, I decided to try this whitebreadroll for myself.

I was utterly underwhelmed. 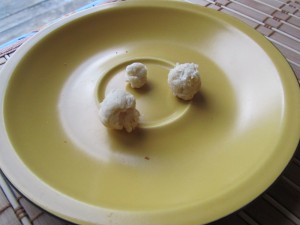 WHY is this delicious??

Then again, I’m the kind of girl who enjoys dried squid with chili sauce.

So maybe it’s all just a matter of taste.  You know, circumstances. 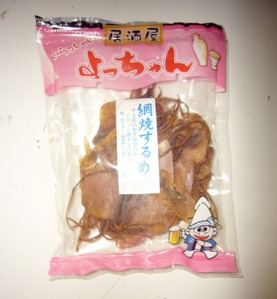 So…maybe I was right all along, after all.